I am going to “clear” out the notebook (so to speak) and review a list of games that people have sent me over the last few weeks. I have not had time to do reviews in that time, but I as encourage people to send games for review it would be nice if I actually reviewed some of them every once in a while. 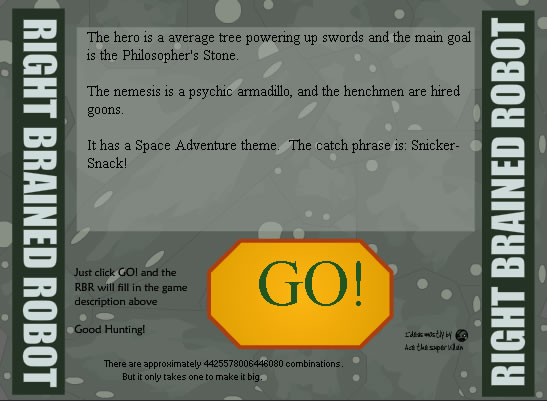 Game Play: No real “game play” here as the robot in question is more of a game idea generator, similar to one we produced a year or so ago. If you are looking for an interesting game idea, this one has 4,425,578,006,446,080 different combinations.
Plus, Ace is a funny dude, so some of the games are hilarious!

Verdict: Not really a game, but will be good for game developers and fans of interesting random concepts: 75% Retrotastic 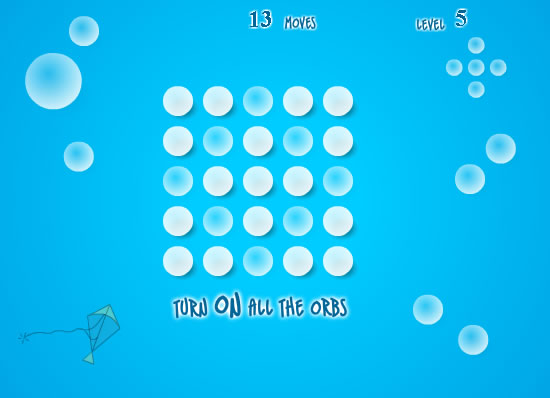 Game Play: Luminr is a puzzle game built around the idea of clearing levels by clicking on Orbs. The orbs are arranged on a grid and each time you click one, it and all of it’s adjacent
neighbors change color. You job is to change the color of all the Orbs to white. It is much more difficult than it sounds.

Verdict: Orbs has pleasant music and decent game play. It is
best suited for a quiet, peaceful time at home or lunch when you have a few minutes for a quick challenge. 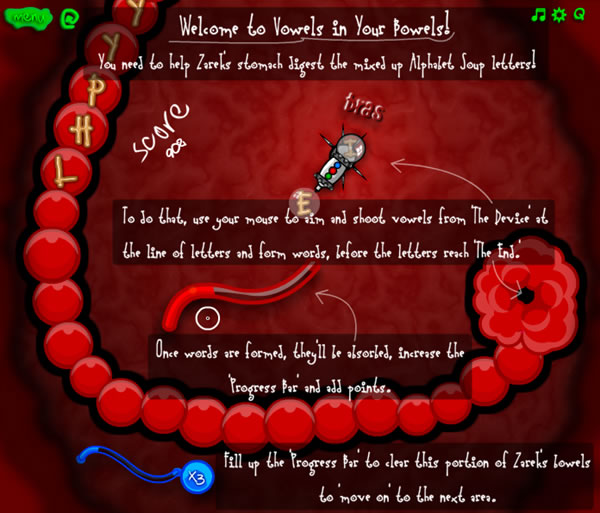 Verdict: 83% Retrotastic. This is a very well designed, fun game. 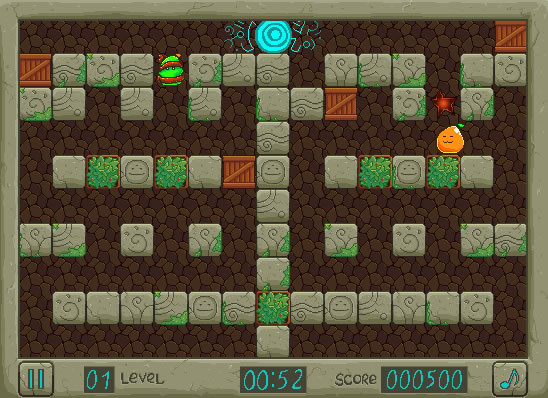 Game Play: A fun little retro maze-based arcade game with a twist: You choose to control either the right-side or the left side character of a mirrored maze and the opposite side character will mirror the movements of the one you control.
It makes for some very nice game play. I had a few little problems controlling and
navigating the maze, but all in all it is a nice little game. 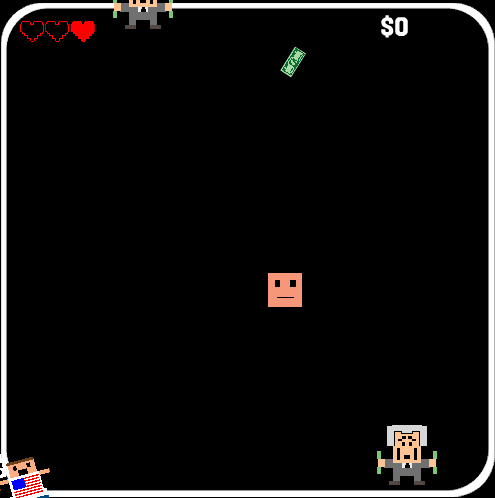 Game Play: Dodge 2009’s biggest scum bags and collect as
much money as you can. How come all of them are Americans… Oh, I guess that’s
a stupid question.  Maybe with Landon Donovan at Everton, the USA will save
a little face – if only on the footie pitch. Too bad Dempsey went down with a
bad knee. Did you see his play against Rovers before he went down? He is amazing
at narrowly missing amazing shots. Too bad for Fulham that Benny MCarthy actually makes his shots (but good for Squize)…